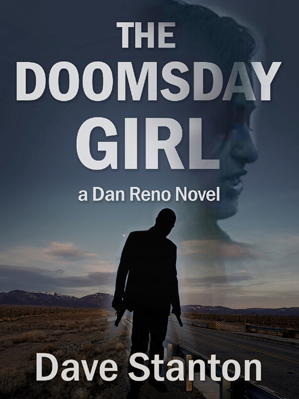 Until masked intruders arrive at her house, demanding gold she doesn’t have. A savage blow to the head puts her in a coma for four weeks. When Melanie regains consciousness, she learns her husband has been murdered and her ten-year-old daughter is missing.

Private Eye Dan Reno begins investigating, but nothing about the case makes sense. Was there gold at the house or wasn’t there? Was Melanie’s husband hiding something? And what happened to Melanie’s daughter?

To complicate things, the case leads to Las Vegas, where Reno’s loose-cannon buddy, Cody Gibbons, is trying to repair his relationship with his college-aged daughter, an intern with Las Vegas P.D.  When clues implicate Russian mobsters and a mysterious African illegal, Reno tries to stay in the shadows, but once the crooks feel the noose tightening, they raise the stakes to a deadly level.

And then, as they say in Vegas, all bets are off.